Be Kind. Make a Difference

Kind Canada Généreux Board of Directors

Kind Canada Généreux is fortunate to have community leaders that are committed to sharing and supporting the  goal of helping Canada become the kindest country in the world. 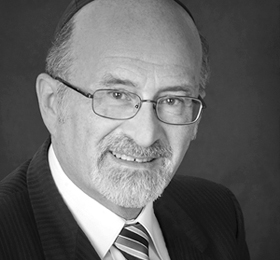 Our founder and visionary leader passed away on June 27, 2021, after a short battle with cancer, at the age of 77. Like so many, we mourn his loss but continued to be inspired by his lifelong commitment to kindness.

The late Rabbi Dr. Reuven P. Bulka, C.M., was ordained by Rabbi Jacob Joseph Rabbinical Seminary in 1966, received a Ph.D. in Logotherapy from the University of Ottawa in 1971, and an honourary doctorate from Carleton University in 2006. He was the spiritual leader of Congregation Machzikei Hadas in Ottawa from 1967 until September 2015 and its Rabbi Emeritus since. In June 2013, Rabbi Bulka was appointed to the Order of Canada. .He hosted Sunday Night with Rabbi Bulka on CFRA and chaired the Trillium Gift of Life Network, responsible for organ and tissue donation and transplantation in Ontario.

Rabbi Bulka made 345 blood/platelet donations, has authored over 35 books and over 100 articles, was the founder and chair of Ottawa Kindness Week, and chaired the Hospice Ottawa West fundraising campaign. He and his wife Leah are blessed with many children and grandchildren, and a number of great-grandchildren.

“Being kind is nothing more than being truly human. The kinder we are, the better all humanity will be.” 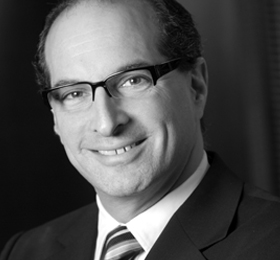 Ron’s main area of business focus is assisting family business owners with the transition of their business from one generation to the next through facilitated family discussions and the implementation of appropriate governance structures for the business and the family.

Ron has had lengthy experience sitting on and chairing for-profit and not-for-profit boards of directors.  He currently chairs the Queensway Carleton Hospital’s capital campaign and is a past recipient of the Gilbert Greenberg Distinguished Services Award in the Ottawa Jewish community.

“The difference I would like to make by being involved with Kind Canada is to help others understand that an act of kindness benefits the “giver” as much as it does the “receiver.” The more that message can be effectively spread the more we will become a kinder and gentler nation with less mental health issues.” 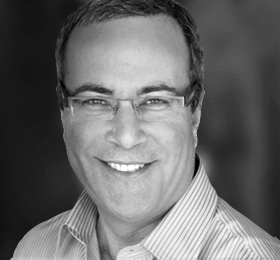 Born and raised in Montreal, Jeff moved to Ottawa with his wife and young son in 1984 and joined the accounting firm GGFL, where he has been a partner for over 30 years. Combining his professional knowledge and expertise with a passion for giving to his community, Jeff has served in various roles on the boards of many not-for-profit organizations, including the Jewish Federation of Ottawa, Hillel Lodge Long-Term Care Foundation, Community Foundation of Ottawa-Carleton, and more. In his personal life, he is a husband, a father of two grown children, an avid golfer, and is a professional hibernator during the winter months.

“I read many stories today about bullying and shaming, problems that are only enhanced in the age of social media. I want to be involved with an organization that promotes kindness and doing for others, with the hope that stories like these become the norm on news threads and the lead on local evening news shows. ” 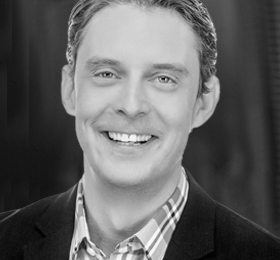 Over the past 25 years Derick has focused on his passion of entertaining, starring in a number of independent films. He’s also a veteran of live theatre, where he has portrayed over a dozen characters. Derick recently became a co-host of Breakfast Television Montreal on City TV. He’s extremely excited about his new role and is looking forward to sharing his enthusiasm and energy with Montreal viewers.

In 2012, Derick was awarded with the Queen Elizabeth II Diamond Jubilee Medal for his continuing work in the community and his contributions to a number of charitable organizations. Recently, Derick went public with his personal struggle of living with chronic fecal incontinence since birth. Since going public Derick accepted the role of ambassador and champion for the Canadian Continence Foundation in the hopes of helping others who are living with incontinence. Derick was the first non-medical professional and patient to be invited to speak at the International Continence Conference in its 45 year history.

Derick is proud of his work in the Community. He has volunteered countless hours for organizations and causes such as, Canadian Parents of Murdered Children, Victims of Violence, LiveWorkPlay, Children At Risk, Dreams Take Flight, The Ottawa Food Bank, The MS Society , The Children’s Wish Foundation, Quickstart-Early Intervention for Autism and Habitat for Humanity, just to name a few.

“Kindness is about how you make people feel. When you die, people may not remember what you did, or what you said, but they will always remember how you made them feel.” 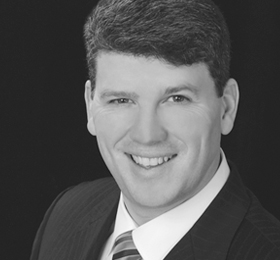 Patrick McGarry is an active member in his community and his profession.  He is excited about being involved with Kind Canada Généreuxto spread its mandate and make a difference.  An avid volunteer with several local groups, he has helped raise significant money for many important local charities and causes.  Patrick’s current community involvement includes the Kiwanis Club of Ottawa, 100 Men Who Care Ottawa and the Council on Aging.  Professionally, he is currently the Chair of the Board of Directors of Guaranteed Funeral Deposits of Canada; a not-for-profit Fraternal Organization that administers and manages pre-need funeral funds.  Patrick is a licensed funeral director and was recognized by the Ottawa Business Journal in 2009 as a Forty Under 40 Recipient.  Patrick McGarry is an Owner and the Chief Operating Officer of Hulse, Playfair & McGarry Funeral and Cremation Services.

“If we can all strive, each day, to live by the Golden Rule, our life, our community and our world will be a better place…. small acts of kindness do have a major impact.” 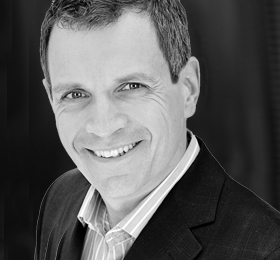 Mark Sutcliffe is a writer, broadcaster and entrepreneur. He hosted daily talk shows in Ottawa on 580 CFRA and 1310 News, and weekly programs on CPAC and Rogers TV. Mark wrote weekly in the Ottawa Citizen and is the author of Why I Run, Canada's Magnificent Marathon and the children's book Big Joe and the Return of Football. Mark is also the CEO of Great River Media Inc., which operates the Ottawa Business Journal and other media and event properties. Mark is the past chair of the board of the Ottawa Chamber of Commerce, chair of the Ottawa Community Housing Foundation and a member of the board of Invest Ottawa, Run Ottawa and Algonquin College.

“I've witnessed thousands of acts of kindness in my life and I'm always inspired by the capacity of both small and large moments of generosity can change a day or a life. The impact of a single act has the potential to multiply to an immeasurable effect. The more kindness we display in our daily lives, the more we can change the world.”

HELPING CANADA BECOME THE KINDEST COUNTRY IN THE WORLD

Be Kind. Make a Difference.

Kind Canada Généreux inspires and engages all Canadians to purposefully include kindness in their daily lives, support charitable causes and enhance the well-being of others.

Get Some Kindness in Your Inbox

Subscribe to receive email updates from Kind Canada. We promise not to send too many emails!